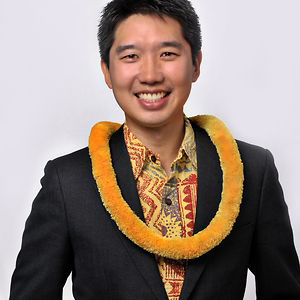 Addressing the impacts of the cliff effect in Massachusetts