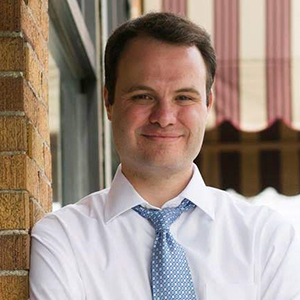 “Patent trolls”, often called non-practicing entities, will threaten to file patent infringement lawsuits against companies in bad faith. What is clear, however, is that these patent trolls are designed to shake down innovators. Specifically, patent trolls amass thousands of cheap, second-rate patents and deploy them on unsuspecting small companies, claiming unauthorized use of their intellectual property. These companies then gain the rights to patents for the sole purpose of profiting through expensive litigation or licensing, rather than by producing their own bona fide goods or services. The cost of these bad faith assertions nationwide is significant and should not be overlooked.

My bill aims to make it easier for companies to defend themselves against “patent trolls”. Specifically, this bill sets very clear stipulations for demand letters that are sent to companies in order to help curb this abusive practice. For example, the sender must 1) reveal who they are; 2) disclose which patent they believe is being violated; 3) identify how they believe the recipient is infringing; or 4) allow the recipient sufficient time to review and respond to the claims. If the sender fails to fulfill any of these requirements, this bill allows the targeted business or individual to initiate a private cause of action against the patent troll. This legislation also creates exemptions for good faith assertions of patent infringement.