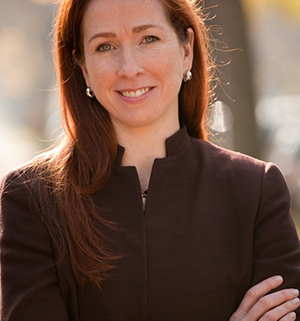 The passage of the Cook County Land Bank Ordinance was the culmination of over three years of research and outreach to communities around Cook County and the country that had implemented innovative responses to foreclosure. The Land bank benefited from the expert guidance of over 100 stakeholders and has formed partnerships with Cook County, Metropolitan Planning Council, City of Chicago, South Suburban Land Bank Authority, Suburban Governments throughout Cook County, Local and National Banks, Realtors, For-profit and non-profit developers and affordable housing agencies.  While the CCLBA continues to receive funding from third parties, including our largest influx of funds – $4.5 million from Illinois Attorney General Madigan’s share of the 2012 National Foreclosure Settlement – the CCLBA has made unprecedented milestones in its goal of becoming a completely self-sustaining organization.