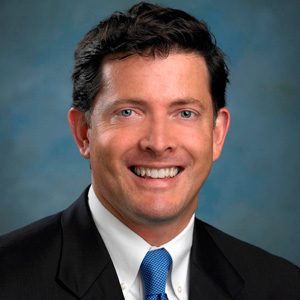 The general lack of public confidence in government’s ability to make wise investment decisions in transportation leads to underinvestment in such projects, reducing the city’s economic competitiveness and potential for growth.

Rep. Townsend has introduced legislation to create outcome measures for transportation infrastructure investments that require the Department of Transportation and local agencies to show that their spending plans will generate an economic and fiscal return for the taxpayer and the economy. This matters for everyone because one of America’s greatest deficits is our failure to invest in infrastructure and the only way we will create the political will to do so is to show citizens that government is making wise investments.