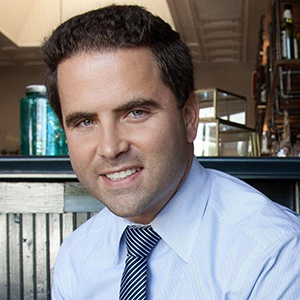 Arkansas and other states have more infrastructure needs than they can ever afford to fund from their public treasuries. Roads, bridges, water projects, higher education facilities, and other items need to be built and sustained, but there is no room in existing budgets to allocate toward them. This is a critical problem that will suppress economic growth and impact public safety if it is not addressed.

Public-Private Partnerships can leverage the efficiency and capital of the private sector to create and sustain infrastructure that would be impossible through public funding alone, leading to more economic growth and opportunity for all. P3s have been utilized successfully around the world for several decades, but they are relatively new in the USA, and this year I passed a comprehensive bill authorizing and enabling P3s in Arkansas. As a result, private entities can now put forth unsolicited bids for proposals for what they think may be in the public interest. The bill encourages competition, while also providing a statutory framework for government entities to solicit private capital and investment, as well as a mechanism for government to capture the value it creates in increased real estate values and economic activity through a revenue sharing arrangement with developers.