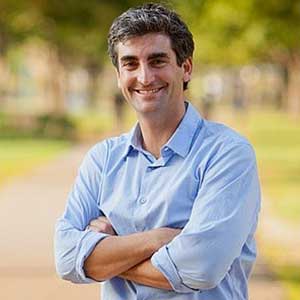 More than half of Burlington’s waterfront is currently underutilized. Previous attempts for redevelopment have stalled for over a decade because of a lack of political consensus and constituent agreement.

Over the course of 2013 the City of Burlington ran a public, transparent, interactive competition to determine how to invest nearly $10 million in TIF investments for the redevelopment of their Lake Champlain waterfront. The competition — open to all individuals and organizations including City departments and private businesses — generated 120 new ideas, new partnerships, and public excitement and consensus about the five selected projects that will be enacted this year.