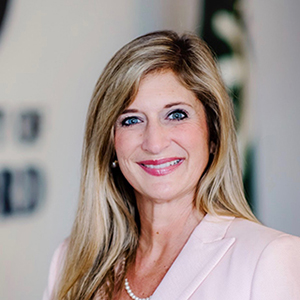 The City of Oxford is facing a workforce and affordable housing crisis, and this is occurring against a backdrop of the highest land prices in the state. To further exacerbate the problem, Oxford is located in one of the most fiscally conservative states in the nation, so solutions which may be feasible in places like Aspen, Colorado or Asheville, NC are simply non-starters here.

Mayor Tannehill, beginning during her tenure as an Alderman, formed a coalition of community partners that would represent both conservative and progressive viewpoints while also leveraging the strengths of the public and private sectors. This bipartisan Public-Private Partnership was ultimately able to earn $15,000,000 in funding in federal tax credits layered with traditional debt which will be taken out by local developers. As a result of this achievement, the City of Oxford will soon be home to ninety-six high quality new construction homes – all in walking distance of local amenities – at zero cost to the local government. Mayor Tannehill’s achievement came as a result of fully engaging Republicans to Democrats… for-profit corporations to non-profit advocacy groups… the state government up to the federal government… large-scale developers to the working community… but all these partners only succeeded when their ideas were met by a City government with a strong leader who would ensure – to the person – that Oxford is pro-growth. While many local governments use ordinances and procedures to slow growth and obstruct development, Mayor Tannehill has fostered – instilled – a mentality in City Hall that nothing short of getting the job done will be accepted.