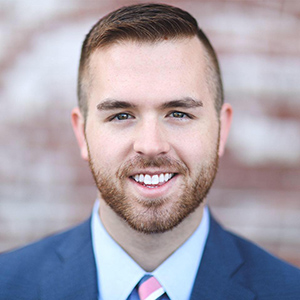 Speaker of the House
Biddeford, ME

As result of a weakened MUBEC, contractors and developers could not rely on consistency. In one municipality, the building and energy code would be one thing and something totally different in another. Code enforcement officers and the industry both sought consistency. In addition, under the previous administration, the MUBEC was moved from the Department of Public Safety (DPS) to the Department of Economic and Community Development. This change project the MUBEC as “red tape” rather than a matter of safety, first and foremost, and subsequently a way of improving our built environment, particularly on the energy usage front. In other words, the MUBEC was decimated and needed significant rehabilitation.

In my first two terms in the legislature, I fended off efforts to erode the MUBEC further. As soon as Democrats regained control of the executive branch and both legislative chambers, I convened a group of interested parties and legislators to rebuild the MUBEC. Rep. Rykerson of Kittery sponsored legislation to apply the building and energy code statewide and brought the code up to most recent standards. Rep. Caiazzo of Scarborough sponsored legislation to move the MUBEC to DPS and fund several positions which had been eliminated in 2010. Finally, Rep. Kessler of South Portland sponsored legislation to permit municipalities to adopt a “stretch code” which would go above the baseline.