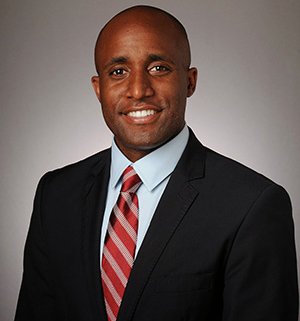 Tools like tax incentive financing and investment incentives, which were made to address blight and help poor urban areas, were often being used in already successful real estate areas. As a result, members of the minority community and public institutions felt defensive against economic development, and these programs were building up areas that were not in need of extra support.

Disagreement over how tax incentives were being used had been a problem for decades without any successful compromise. I introduced a reform to tax incentive financing policy that reduced incentive amounts in developed areas to steer investment to poorer communities. My plan was the result of collaboration with poorer communities and community advocates, but also the business community that had previously resisted any reform.