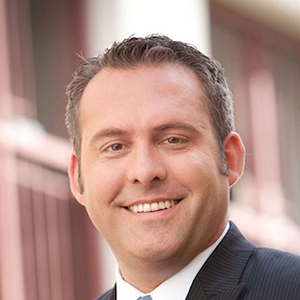 In 2012, Adam Gray was elected to the California State Assembly to represent the same Central Valley community in which he grew up. During his tenure in office, he has worked tirelessly to represent the needs of the Valley. He is committed to restoring drastic cuts made to public education during the Great Recession, expanding high-quality health care, supporting law enforcement, and increasing access to well-paying jobs. Adam has established himself as a strong advocate for the unique water needs of the Central Valley and the agricultural industry, the exports of which totaled $20.04 billion during the 2016 crop year.

Adam is convener of the California Assembly New Democrats, a key bloc of Democrats who believe in government transparency and accountability, promote efficient use of taxpayer dollars, and understand the impacts that overregulation have on businesses and jobs. He is Chairman of the Assembly Governmental Organization Committee, which covers issues related to government administration, gaming, tribal relations, and alcohol and tobacco regulation.