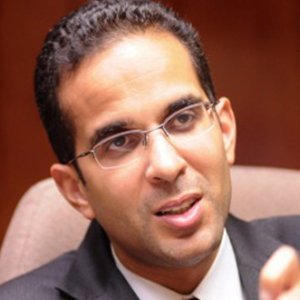 Angel Taveras was the 37th mayor of Providence, Rhode Island from 2011 to 2015. Taveras was the first Hispanic mayor of the city and the third elected and fourth serving Dominican-American mayor in the United States.

Taveras attended Harvard University as an undergraduate, graduating with honors. Taveras was named an Echoing Green Fellow in 1992 for creating an after-school program and summer camp at Elmwood Community Center. He earned a J.D. degree at Georgetown University, and then served as a lawyer in Providence with Brown Rudnick LLP. After a 2000 Congressional run, Taveras started his own small law firm, focusing on civic advocacy and elections law.