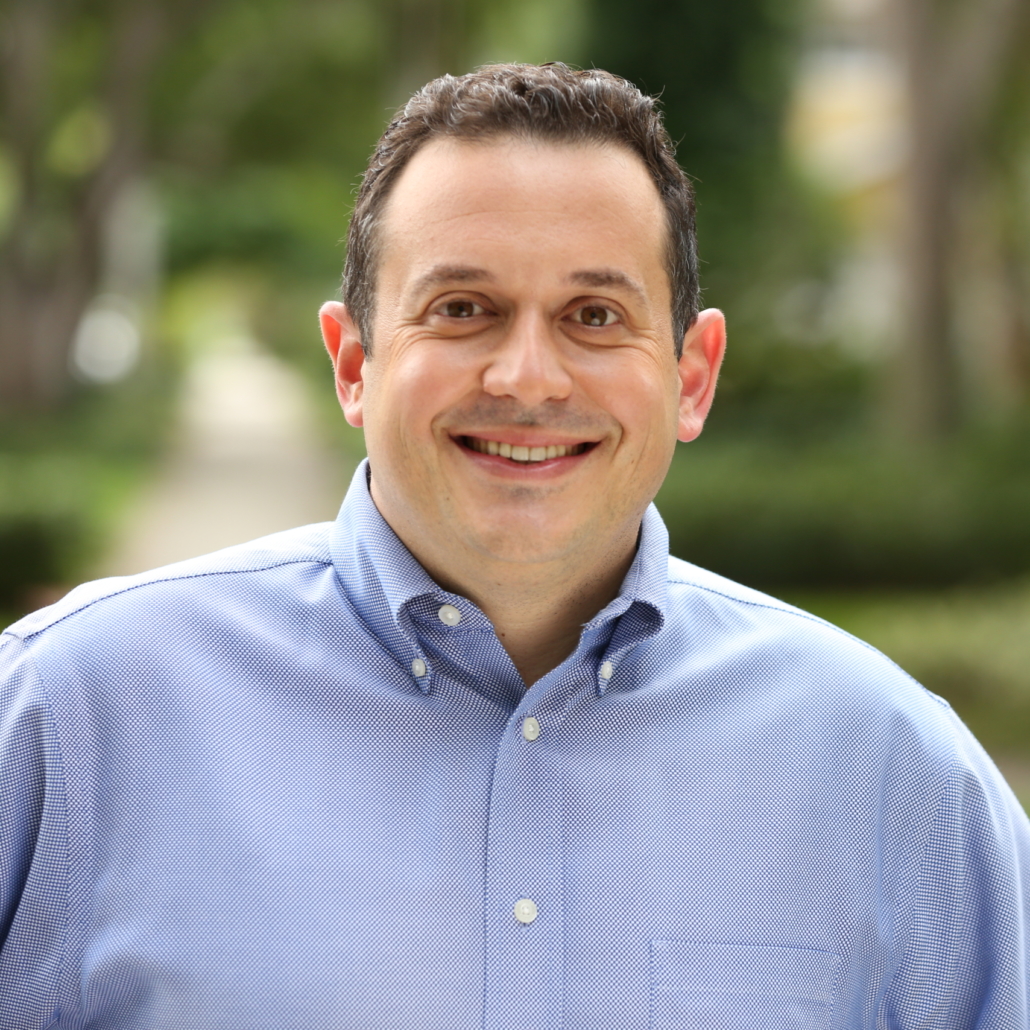 Ben Diamond serves in the Florida House of Representatives, where he was recently elected by his Democratic colleagues to serve as Leader-designate for the Florida House Democratic Caucus.  Ben was first elected in November 2016, winning a swing seat that includes the City of St. Petersburg in Tampa Bay.

Ben balances his law practice in St. Petersburg with his work as a civic and environmental leader. In 2014, Ben was part of the legal team that led a successful campaign to amend Florida’s Constitution to provide dedicated funding for land and water conservation.  In the Legislature, Ben has championed the need for environmental stewardship of Florida’s land and water resources.  He has also been an outspoken advocate for statewide resiliency efforts to prepare Florida for the impacts of climate change.  The coastal community Ben serves in Tampa Bay has been identified as one of the most vulnerable regions in the nation to the impacts of climate change.   As Ranking Democratic Member of the House Judiciary Committee, Ben has been a leader in advocating for criminal justice reform.  He has also fought for increased funding for early childhood education and support for public schools.

Ben graduated from Yale University and earned his law degree from the University of Florida Levin College of Law, where he was Editor-in-Chief of the Florida Law Review.