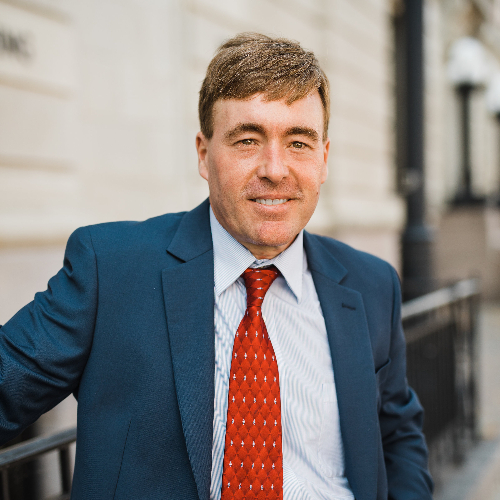 Ben Schierer was first elected to the Fergus Falls City Council in 2004. He was elected as mayor in 2016 and reelected in 2020. Ben and his wife, Tessa, along with their five children own and operate Union Pizza & Brewing Company and Tōast in downtown Fergus Falls. He graduated from Fergus Falls High School in 1992 and from Metropolitan State University in May of 2020.

Ben served as Co-chair for candidate Tim Walz’s Community Prosperity Council and on Governor-elect Walz’s and Lt. Governor-elect Flanagan’s transition advisory committee. He was selected as a 2020-2021 Bush Fellow and is currently an MPA candidate at the University of Minnesota’s Humphrey School of Public Affairs.