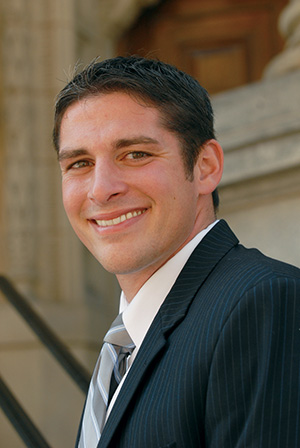 Brandon Neuman was elected to the Pennsylvania House in 2010 where he served from 2011 to 2017. He served on the Agriculture & Rural Affairs, Consumer Affairs, Judiciary, Labor & Industry, and Rules committees. His legislative priorities included local job creation, maintaining low property taxes, and preserving public education funding. He is known as a strong advocate for youth in his state. A number of his legislative actions have been focused on strengthening and reforming Pennsylvania’s children and youth protection laws. Neuman is part of a national campaign to raise concussion awareness for student athletes. Neuman also has a strong history of advocating for consumer protection, namely for protections against Internet predators and identity theft.