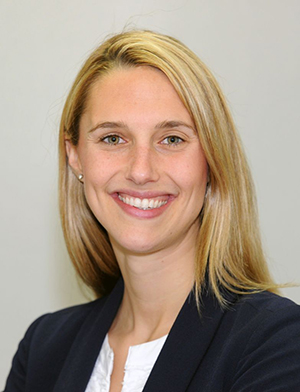 Caroline B. Simmons is the current Mayor of Stamford, CT, sworn in on December 2nd, 2021. Formerly she was the State Representative for Stamford’s 144th district in the C.T. General Assembly. Caroline serves as Chairwoman of the Commerce Committee and on the Public Safety and Higher Education & Advancement Committees. She is a champion for small business growth and job creation, cybersecurity initiatives, public school enhancements, and protections for police and firefighters.

Previously, Caroline worked at the U.S. Department of Homeland Security (DHS) for four and a half years. As Director of Special Projects in the Counterterrorism Coordinator’s Office at Homeland Security, Caroline supported the DHS’s counterterrorism and countering violent extremism initiatives. Before this, Caroline interned at the U.S. Department of State for the Middle East Partnership Initiative within the Bureau of Near Eastern Affairs. She also worked with the Women’s Business Development Council in Stamford. Caroline has a B.A. from Harvard and a Masters in Middle East Studies from George Washington University.