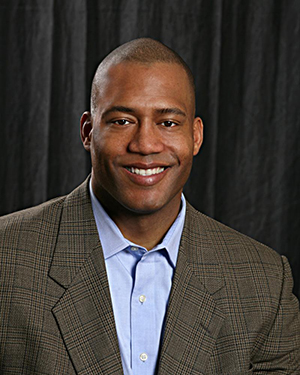 Chris Rodgers is a respected political voice within the next generation of heartland leaders seeking to institute change and define a new image of Omaha, Douglas County and the surrounding metropolitan area.

Sworn into office as a Douglas County Commissioner in 2005, Chris is focused on increasing public health resources, strengthening community corrections programs, reforming the juvenile justice system, and controlling spending through a better use of taxpayer’s dollars.

Chris previously served as an assistant to Omaha Mayor Mike Fahey and an elected member of the Metropolitan Community College Board of Governors representing its second district. As a member of Fahey’s senior staff, he was responsible for the administration’s efforts to strengthen small and disadvantaged business programs, reconstruct its workforce development initiative and improve the city’s road construction process. While serving on the Metropolitan Community College Board, Chris worked to diversify its workforce, seek new partnerships within the community, increase access to college facilities and maintain affordable tuition cost.

Chris is the former President of the National Association of Counties.