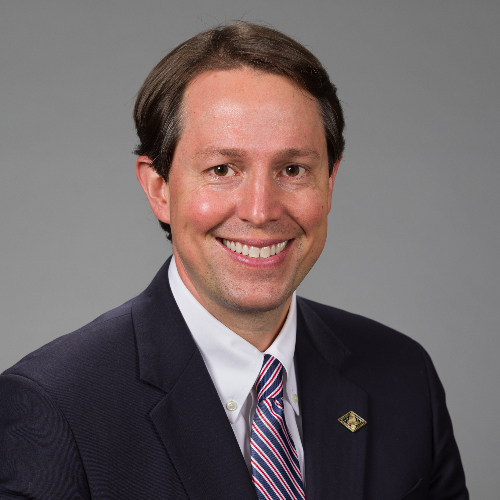 Representative Tucker focused on improving early childhood education in Arkansas, both in terms of improving support for Pre-K education and by working to establish Dolly Parton’s Imagination Library (DPIL) on a statewide basis. DPIL is a literacy program that provides age appropriate books for children between birth and age 5 on a monthly basis for just over $2 per book. Representative Tucker also worked hard on criminal justice reform, aiming to improve behavioral health services for the criminal justice population in an effort to reduce crime and prison populations. In that regard, he has served as Co-Chair of the Legislative Task Force on Behavioral Health Treatment Access.

Problem 85% of detainees in juvenile detention facilities are functionally illiterate. This is not a coincidence. Children who show up to kindergarten with no […]

Problem When a person is on probation or parole, very rarely are they current on the court fines, fees, and restitution they must pay as […]