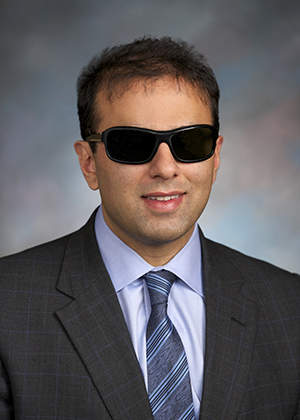 Pro-Growth Progressive Idea: Growing the economy by connecting startups with better access to investments, simpler rules, and a skilled workforce.

Cyrus Habib was elected Washington state’s 16th Lt. Governor in November 2016. A former legislator, Lt. Governor Habib represented east King County in both the State House of Representatives and the State Senate, where he served as Democratic Whip and a member of the Democratic leadership team.

As Lt. Governor, he is President of the State Senate, serves as acting-Governor whenever the Governor leaves the state, and maintains a portfolio of key issues including Economic Development, Trade, and Higher Education.

Problem Today’s economy favors those with college degrees and has been unforgiving to those without. Of the 7.2 million jobs lost in the recession, nearly 80% required only a high school diploma. Conversely, 99% of the jobs created post-recession went to workers with a college education. Our best projections tell […]