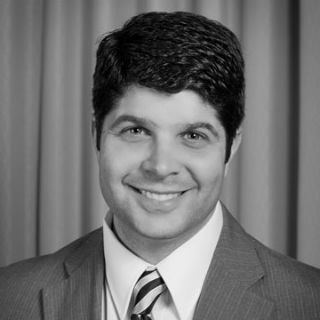 Daniel Drew is the former mayor of Middletown, Connecticut where he served from 2011 to 2019. After becoming mayor of Middletown in 2011, Mayor Drew closed the $8 million deficit in the city budget and upgraded the city’s bond rating with the lowest interest rates in city’s history. He also improved the efficiency and efficacy of City government by implementing large-scale re-organizations to save taxpayers millions.

Mayor Drew restored highly competent leadership to the police department and added several new officers to the force. Several new businesses and manufacturers opened in Middletown. He also enacted a senior tax relief program to significantly aid seniors on a fixed income, in addition to a prescription drug discount program for Middletown seniors.

Mayor Drew graduated from the University of Connecticut in 2002. He will graduate from Columbia University in 2015 with an MA in social and organizational psychology.

Problem So few people have access to — or enough income to afford — fresh, organic, local vegetables. Many children go hungry and don’t receive the sustenance they need to grow and excel in school. Additionally, the use of pesticides and hormones in subsidized agribusiness and the fossil fuels expended […]

Problem The financial software that the Board of Education uses in Middletown is outdated and inefficient, not allowing the school system to meet Connecticut’s state standards on financial reporting. Furthermore, the lack of coordination and transparency between city and school finances often leads to duplicative efforts and a lack of […]