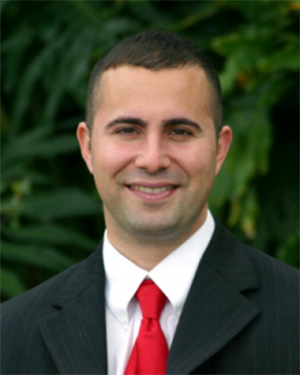 Darren Soto was elected to serve as a U.S. Congressman representing Florida’s 9th district in 2016. Before that, Darren Soto was elected to the Florida State Senate in 2012. From 2007-2012, he served as a Florida State Representative where he worked to refocus government on the long-term interests of the state. As a commercial and civil rights attorney, he believes we must strike a balance between the interests of business and the individual. Sen. Soto represents small and mid-size businesses in Central Florida and focuses his work in the legislature on fostering a competitive and attractive business environment in order for the state’s economy to flourish.

Sen. Soto is a commercial and civil rights attorney proudly practicing law in Central Florida. In 2006, he was named class counsel in the federal class action brought on behalf of Hispanic voters against the City of Kissimmee in the U.S. District Court for the Middle District of Florida. Sen. Soto is also a former member of the Civil Service Board for the City of Orlando, and he is currently the Treasurer of the Orange County Democrats and the Vice President of Communications for the Orange County Young Democrats.