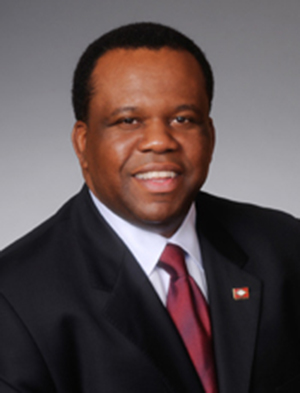 Williams is from Little Rock, Arkansas. When Williams was a teenager, Bill Clinton, then the governor of Arkansas, appointed him to a school consolidation board. He attended Little Rock Central High School and was student body president in 1986. He then received his bachelor’s degree from Hendrix College, his Master of Law degree from Georgetown University Law Center, and his juris doctor from Vanderbilt University School of Law. During this time, he worked as an intern for Bill McCuen, the Secretary of State of Arkansas, and David Pryor, then a member of the United States Senate. Williams worked as a deputy director of the Democratic National Committee during the Clinton presidency. Williams worked for Mark Pryor as his chief of staff, while Pryor was Attorney General of Arkansas, and as his deputy attorney general. He ran for the Arkansas House in Pulaski County for the first time in 2008. He is a partner at the law firm Carney Williams Bates Pulliam & Bowman, and is the CEO of Southern Bancorp Inc.