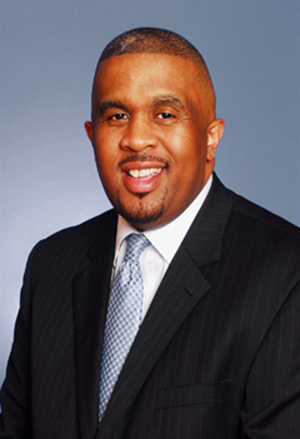 Pro-Growth Progressive Idea: Develop Charlotte into an international inland trade gateway by investing in infrastructure that can attract good-paying jobs in the logistics and manufacturing industries.

David Howard was elected in 2009 and served to 2015. He chaired the Transportation & Planning Committee and was a member of the Economic Development, Environment, and Council-Manager Relations Committees. He was also the Council Representative for the Charlotte-Mecklenburg Development Corporation and a Council Representative for the Metropolitan Planning Organization (MUMPO).

He has been appointed as an Urban Community Advisor for the National Urban Land Institute in Washington. He was selected as a 2009 American Memorial Fellow by The German Marshall Fund, which annually awards this honor to only 55 emerging leaders from across the U.S.