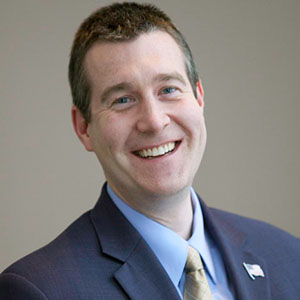 Dayne advanced a vision for Flint and led the city forward into the 21st Century. He served as Mayor from 2009 to 2015. As a former owner and manager of 21st Century Performance—a Flint-based company that worked with non-profits and businesses—understanding that new jobs and a more diverse economy are the keys to our future. He attracted major federal and state grants and also private investments.  He was the first Executive Director of Flint Club, a membership network of hundreds of people who care about Flint.

Problem High youth unemployment rates signify the risk that a great majority of our young students are not prepared to contribute to the economy. Meanwhile, […]

Problem Like many older industrial cities, Flint is left with contaminated and abandoned brownfield sites from old factories. These unused sites have been a major […]

Problem Many school communities in underserved areas lack a physical site for health, education, literacy, employment and human services to be provided. Great schools are […]