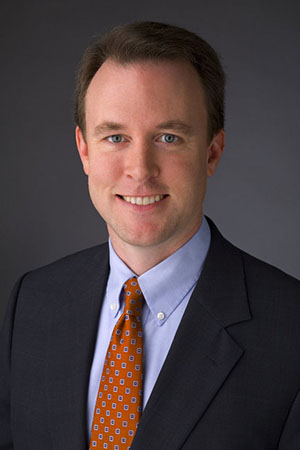 Edward FitzGerald served as the first Cuyahoga County Executive from 2011 until 2015.

FitzGerald grew up in Indiana and graduated from high school there. He attended the Indiana University and later transferred to Ohio State University in Columbus. He graduated from Ohio State University in 1990, and obtained a law degree from the Cleveland–Marshall College of Law in 1993. During this time, FitzGerald worked as a staff assistant for former U.S. Representative Edward F. Feighan. He also served on the staff of Indiana Secretary of State Evan Bayh. In 1995, FitzGerald was commissioned as a special agent with the Federal Bureau of Investigation, and was assigned to the Organized Crime Task Force in Chicago. He investigated political corruption and mafia influence in Cicero, Illinois.