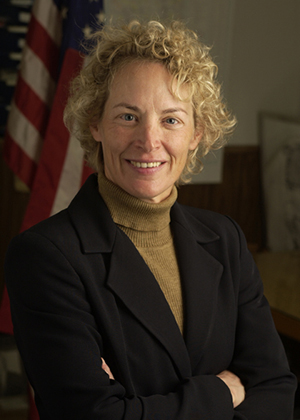 Elaine Nekrtiz served in the Illinois House of Representatives from 2003 to 2017. Elaine made education, health care, and the environment the main components of her legislative agenda. She was also been an outspoken advocate of fiscal responsibility and transparency, especially as the Chair of Illinois’ Pension Committee, and worked to eliminate government waste and improve efficiency statewide. To combat these issues and restore credibility to state government, she sponsored legislation that eliminated appointments to state boards and commissions by a governor during the final days of an elected term and has supported increasing penalties for state workers who perform political work on public time.

Prior to running for office, Elaine was a member of the law firm of Altheimer and Gray, working as a real estate attorney and later became a partner with the firm.