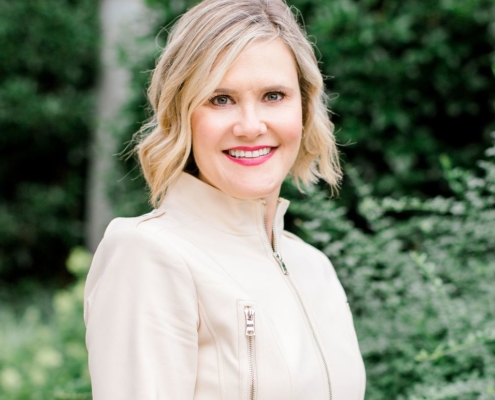 Elena is a State Senator, attorney, and progressive champion. First elected in 2010 as one of 12 Democrats in the nation to unseat a Republican incumbent, Elena focused her efforts in her first term on government transparency and ethics, including independent redistricting. Elected to the State Senate in 2014, Elena has focused on improving access to early childhood education and health care, promoting common-sense gun safety measures, and defeating job-killing and discriminatory “religious freedom” legislation. She has also continued her work toward an independent redistricting commission for Georgia. Elena passed a bill that would close a loophole that allowed severely mentally ill Georgians to acquire guns and is also working toward keeping guns away from those committed of domestic violence. She played a key role in passing Georgia’s Pursuing Justice for Rape Victims Act in 2016. In 2019, she passed CJ’s Law to provide further justice for victims seriously injured in hit-and-run accidents. She continues to lead the state’s fight for portable benefits for gig and other non-traditional workers through a study committee and legislation. In 2018, Elena was elected Vice Chair of Campaigns and Fundraising to the Georgia Senate Democratic Caucus, which allows her the opportunity to recruit and raise money for progressive candidates in Georgia. She is currently serving as NewDEAL’s Education Policy Co-Chair alongside Mayor Christopher Cabaldon.