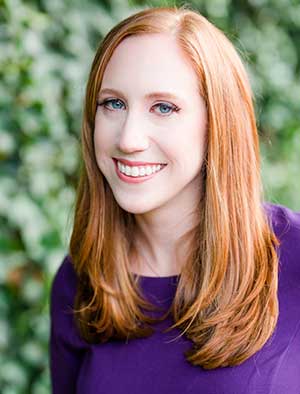 Elizabeth co-leads Together We Bake in her day job, a nonprofit job training and personal development program for women in need. She is the founder of Fruitcycle, a social enterprise that produced healthy snacks from locally-sourced produce that would otherwise go to waste while also providing jobs for women who had been homeless or formerly incarcerated. Recognizing a similarity in missions, Elizabeth merged Fruitcycle with Together We Bake in 2016. Elizabeth is a former Fulbright Fellow, graduated Phi Beta Kappa from Cornell University, and received a Master’s from the University of London.