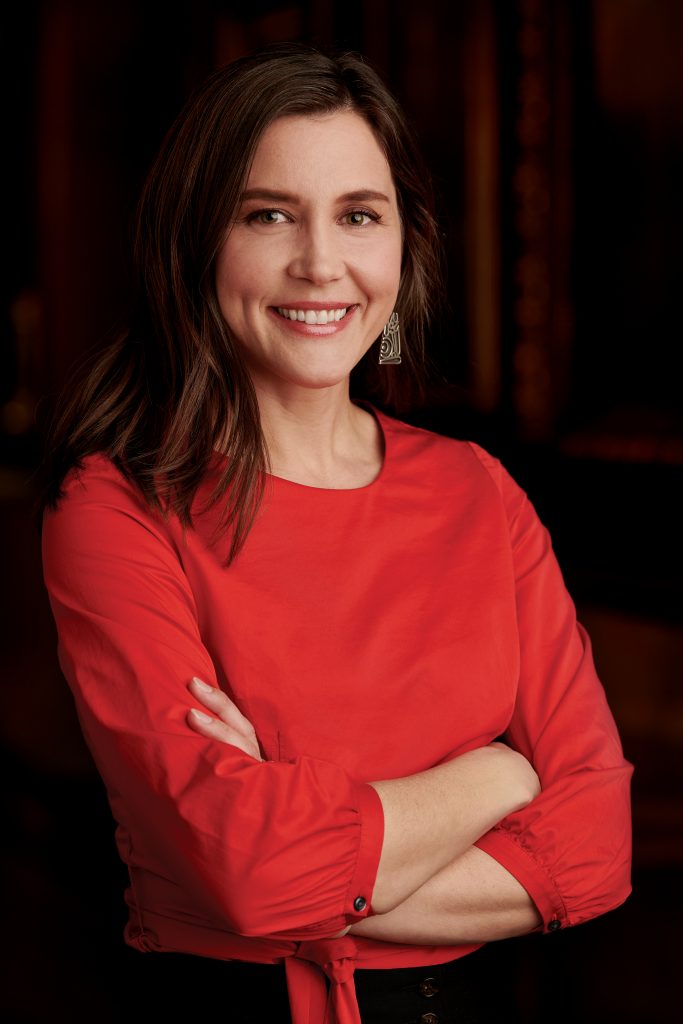 Erin Mendenhall was sworn in as the 36th Mayor of Salt Lake City on January 6, 2020. Prior to being elected Mayor, Erin represented District 5 on the City Council for six years, including one year as its chair. She is the first mayor in Salt Lake City history to have been publicly elected from the City Council.

As Mayor, Erin is working hard to make Salt Lake City more environmentally and economically resilient, and to take advantage of the region’s historic period of economic opportunity. She is determined to ensure every Salt Laker — no matter their neighborhood, economic or housing status, faith, race, or sexual or gender identity — can access all the city has to offer. Erin’s love for the extraordinary people of Salt Lake City drives an unrelenting commitment to bringing people from different walks of life together in pursuit of results for the entire city.

Formal Declaration of Racism as a Public Health Crisis

Salt Lake City became one of several cities to formally declare racism a public health crisis, officially committing to ensuring more equitable access to resources such as education, housing, and healthcare, especially as communities struggle to recover from the hardships of the COVID-19 pandemic. The Joint Resolution announced Salt Lake City’s intention to develop a city-wide equity plan to review public health data across minority groups, address systemic barriers to health, and improve transparency and trust between SLCPD and communities of color.

Problem The pandemic brought to light the importance of broadband access to essential daily tasks. This was especially the case as schools were forced to […]