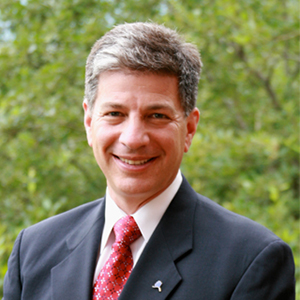 Ethan Berkowitz was sworn in as Anchorage Mayor on July 1, 2015, pledging to focus on public safety, education and business development. From 1999 to 2007, Berkowitz was the Democratic Party Minority Leader in the Alaska House of Representatives. As a state leader, he championed fiscal responsibility and energy policy. In addition to being involved in several small businesses in Alaska, Berkowitz has previously worked on telecommunications and energy projects in Alaska, including a geothermal project in Nome and a project to bring high speed broadband to over 140 rural communities.