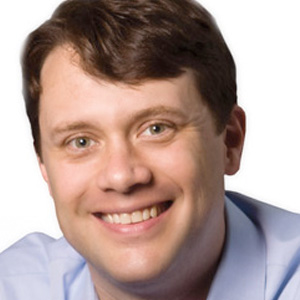 Jason Carter is a former state senator from Georgia, where he served from 2010 to 2015.

.A 9th-generation Georgian, he is the grandson of former President Jimmy Carter and the son of Jack Carter and Judy Langford, daughter of former Georgia State Senator James Beverly Langford. After graduating from high school, Carter attended Duke University where he obtained a Bachelor of Arts with a double major in philosophy and political science.

After graduating from Duke University, Carter served in the Peace Corps stationed in South Africa. He lived in Lochiel, South Africa, where he worked on education issues in rural areas.

He is currently a partner at the law firm of Bondurant, Mixson & Elmore in Atlanta. He has represented the National Football League Players Association and won the Stuart Eizenstat Young Lawyer Award, given by the Anti-Defamation League, for his pro bono work defending voting rights.