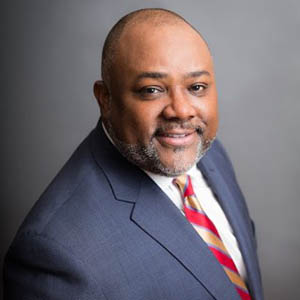 Jason was born and raised in Compton, California, where he overcame numerous challenges to attend UNR and then Boyd Law at UNLV. He clerked for the Honorable Nevada Supreme Court Justice Myron E. Leavitt before practicing as an attorney in both the private and public sectors. Jason represented the indigent, served as a prosecutor of white collar criminals and served as an agency attorney in protecting child abuse victims. In 2010, Jason was first elected to the Nevada State Assembly and was able to pass, among other measures, Nevada’s Foster Child Bill of Rights. Jason was voted the best freshman Assemblyman in 2011 and after being re-elected for the 2013 session, he served as Chairman of the Judiciary Committee where he continued advancing legislation to protect Nevada’s most vulnerable. Even in defeat in 2015, Jason continued behind the scenes advancing policies like protecting children from being subject to trafficking. In 2016, Jason was elected to return to the Nevada Assembly and also selected as the Assembly’s first African American Speaker in Nevada history. During the 2017 session, Jason led the Assembly to advance legislation that protected women in the workplace and the legislature from discrimination and harassment, increased public education funding, advanced policies to expand clean and renewable energy, and expanded voting rights to those who convicted felons who paid their debt to society.

Problem Our 2020 election cycle faced an unprecedented public health crisis that forced cities and states to act immediately to not only protect citizens’ right to vote but their health and safety while exercising that right. Last year, nearly half the nation voted by mail or absentee ballots.    Solution […]