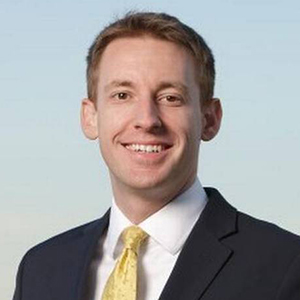 Jason Kander was sworn in as Secretary of State in January 2013 as the youngest statewide elected official in the country. He served from 2013 to 2017 A former U.S. Army Captain, Jason is a veteran of the war in Afghanistan. Prior to his election as Secretary of State, he practiced law and represented Kansas City in the Missouri General Assembly. After the terrorist attacks on September 11th, Jason enlisted in the National Guard and later volunteered to deploy to Afghanistan. His job was to investigate corruption in the Afghan government. When Jason came home and got elected, he went to work fighting corruption in his state capital. As a state legislator, Jason worked with both parties to pass ethics reform legislation, and as a member of the House Budget Committee, he worked across the aisle to balance the budget each year.

After becoming Secretary of State, Jason worked to eliminate bureaucracy and make the services his office provided easier for Missourians to use. He created the Business Outreach Office to connect small business owners with the resources they need, an online voter registration form to make registering to vote more convenient, and The Missouri Channel to archive all legislative debate for the first time. Jason also worked to make his office the most transparent and accessible in Missouri state government. 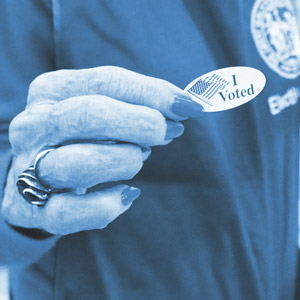 Problem Previously, active duty service members had limited voting options because they lacked access to a fast and safe way to cast their ballots. There […]