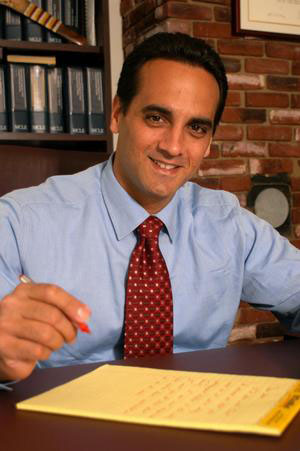 Joe Curtatone served as Mayor of Somerville from 2004 to 2021. He previously served for eight years as an Alderman at Large. 38-years old at the time of his first election, Curtatone is the second youngest Mayor in Somerville’s history.

After inheriting a government in fiscal crisis, he has stabilized city finances and begun a restoration of lost city services and personnel cuts that occurred before he took office – and he led a successful effort to end years of delay in the development of Assembly Square as a transit-oriented, mixed-use, Smart Growth project on the banks of the Mystic River. Delegations from other Massachusetts communities regularly visit Somerville for briefings on the city’s SomerStat program, a data-driven performance management system modeled on Baltimore’s CitiSTAT initiative. In 2006, Somerville became the first city in America to offer both a 311 constituent service center and Connect CTY mass notification technology.