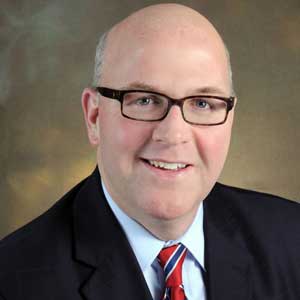 John O’Grady has been a strong advocate for spending transparency and economic development since being elected as Franklin County Commissioner in 2008.  During his tenure on the Board of Commissioners, he has supported several important construction projects to grow opportunity in Franklin County.

Previously, John served as County Clerk of Courts from 2000 to 2008, where he brought the accounting principles he learned as a small business owner in the private sector to focus on tightening fiscal controls in the wake of the fraud and corruption perpetrated by a former Clerk.  Among the reforms he implemented, John created an internal auditor position and instituted competitive bidding, saving a significant amount of tax-payers’ money.

Problem In order to attract new jobs in the changing economy, workers need to have skills that match what businesses are looking for. Solution Franklin […]