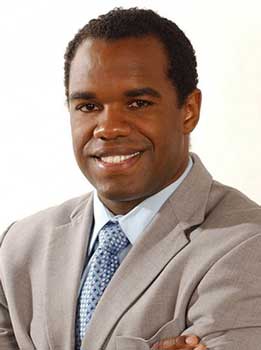 Johnathan Austin served on the Birmingham City Council from 2009 to 2017, where he worked to make the city of Birmingham more technologically friendly and approached issues of education improvements and economic development together because of his understanding that both would lead to a brighter future for Birmingham residents.

Johnathan used his technological training experience for both social and business entrepreneurship. He has served as Executive Director for The Center for Urban Missions, a community based organization that addresses the needs of underprivileged children and adults. He was Chief Operating Officer of The New City Center, another program for the underserved in Birmingham. Currently, he is President and Chief Executive Officer of Fitz, a technology consulting firm.