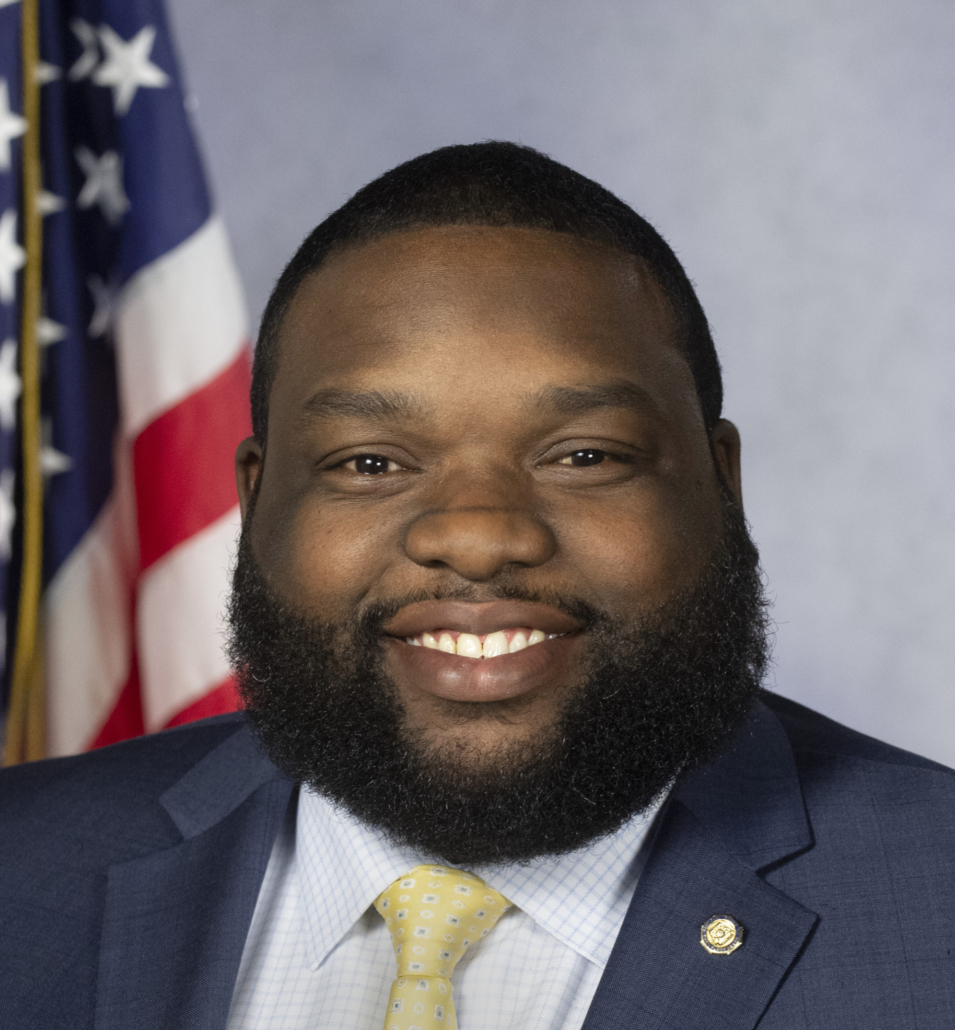 State Representative Jordan Harris has emerged as a rising star and leading progressive voice in the Pennsylvania legislature on issues that matter most to his constituents, including criminal justice reform and education reform. First chosen to represent the 186th Legislative District on Nov. 6, 2012, Harris was most recently selected by his colleagues to serve as the Democratic Caucus Whip for the 2021-22 legislative session. This historic leadership election saw the Pennsylvania House Democrats select their most diverse leadership team ever elected. The Whip is the second highest ranking position in leadership behind only the caucus leader, and Harris is only the second African American to hold the position of Whip for the Democratic Caucus and the youngest member of leadership in either the House or the Senate. Harris previously served as chairman of the Pennsylvania Legislative Black Caucus.

Harris has become a national leader on the topic of criminal justice reform and often sought out to attend panel discussions and criminal justice reform events around the country. With Republican co-sponsor Sheryl Delozier, Harris helped author Pennsylvania’s Clean Slate Law. The law was signed into law by Gov. Tom Wolf in June 2018 and was hailed as a national model for the automatic sealing of certain criminal records. By June 2020, it’s expected that up to 30 million criminal records will be automatically sealed in Pennsylvania. He is currently working on bipartisan legislation with other colleagues to reform Pennsylvania’s outdated, archaic, and overly punitive probation system

The PA Legislature passed two police reform proposals to improve the profession and increase public safety, including a requirement for officers to be evaluated for PTSD following a lethal use-of-force, and the creation of a database tracking police misconduct and keep unethical officers from being rehired in other departments.