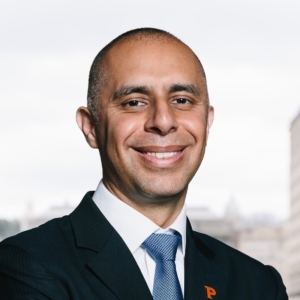 Mayor Jorge O. Elorza was born in Providence and grew up in the city’s West End. Since taking office as the 38th Mayor of Providence in January 2015, Mayor Elorza has led with a forward-thinking vision for a very different city than the one he grew up in.

Mayor Elorza began this reformative work instituting a people-centered approach in every aspect of city work. In addressing a backlog of nearly 3,000 constituent cases, Mayor Elorza established his commitment to providing best-in-class city service by treating residents as customers. Deficits, which had been the result of poor foresight and planning, have been corrected, the city has built a real rainy-day fund and its credit rating has improved.

The “New” Providence is built upon the shared values of its residents: honesty, integrity, professionalism, and optimism for what the future has in store. It is a place known for being open-minded in the way it plans and forward-thinking in the way it invests. A place that is compassionate and inclusive in the way that it treats folks and a place that believes most of all in its people.