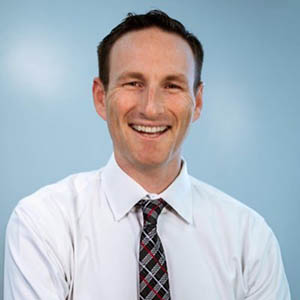 Josh Fryday is a former City Councilman. He served from 2015 to 2019. Since joining the City Council, Fryday championed successful efforts to establish Novato’s leadership in the North Bay on issues of sustainability and climate action. In his professional capacity, he serves as President of Golden State Opportunity, working to provide financial security to millions of low-income working people throughout California. Prior to his current position, he served as Chief Operating Officer (COO) for NextGen Climate, founded by Tom Steyer, a leading national organization focused on climate change and clean energy.

Fryday also served in the military as an Officer in the United States Navy (‘09-‘13) as a member of the Judge Advocate General’s Corps (JAG). He served overseas in Yokosuka, Japan, and was also stationed in the Office of Military Commissions, working on the Guantanamo Bay, Cuba detainee cases. He testified before the U.S. Senate Judiciary Committee on the closing of Guantanamo. He is a former Term-Member of the Council on Foreign Relations (CFR) and currently serves as Board Co-Chair of Demos, a national think-tank focused on issues of democracy and economic equality.