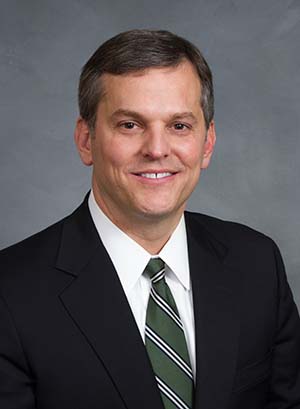 Josh’s priorities as an elected official include strengthening the economy, improving public education, promoting clean energy, and keeping the public safe. The North Carolina Sustainable Energy Association named Josh its “2009 Legislator of the Year” for his efforts to create clean energy jobs and to support renewable energy and energy efficiency. The Metro Mayors’ Association, which represents the mayors of the 25 largest municipalities in North Carolina including Raleigh and Cary, presented Josh its “Legislative Award” for his work to promote public transit and transportation issues. The North Carolina Association of Educators named Josh a “Rising Star” for his efforts to improve public education and the Sierra Club honored Josh as an “Environmental Champion” for his efforts to ban plastic bags on the Outer Banks and to clean up Falls Lake.