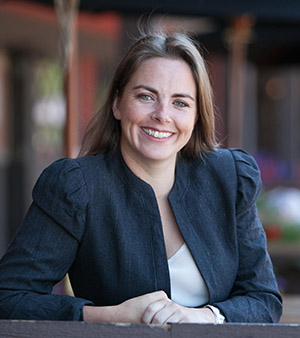 Kerry Donovan was elected to the Colorado State Senate in November 2014 to represent Senate District 5, which includes seven counties on the Western Slope, the upper Arkansas Valley of Colorado, and her hometown of Vail. As Senator, Kerry has tackled a wide variety of issues to help build a Colorado that works for everyone — including economic development in rural areas, access to quality public education, renewable energy, conservation of Colorado’s wildlife and landscape, and access to public lands. Kerry currently serves on the Senate Agriculture, Natural Resources and Energy Committee, and the Senate Local Government Committee.

Prior to being elected Senator, Kerry served on the Vail Town Council for four years, and served on a number of other town commissions. She also worked for several community-focused nonprofits, and served as the Director of Academics for the Ski and Snowboard Club Vail. When she’s not at the Capitol or meeting with constituents in her district, Kerry runs her small family ranch where she raises cattle and grows vegetables for local restaurants.