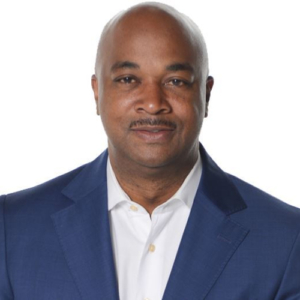 The Honorable Kwanza Hall was elected to the Atlanta City Council in 2005 and served until 2017. He currently represents Georgia’s 5th congressional district in the US House of Representatives after winning a special election to serve the rest of Congressman John Lewis’ term. He represented the heart of Atlanta, including the Martin Luther King National Historic Site and the Jimmy Carter Presidential Library and Museum. His father was one of Dr. King’s youngest staff members. Hall has been recognized for leadership in many arenas, including economic inclusion, workforce development, urban design, and arts and culture. In 2013, the W.K. Kellogg Foundation recognized his initiative to expand opportunities to families in an Atlanta neighborhood with the highest concentration of poverty in the southeastern United States.

Prior to his election to the Atlanta City Council, Hall served on the Atlanta Board of Education. Hall is the immediate past chair of the Atlanta City Council’s International Relations Committee. He has been a fellow of the German Marshall Fund and a number of U.S. State Department programs. He currently serves on the World Affairs Council, Leadership Atlanta, and the National Center for Civil and Human Rights. Hall and his wife are the proud parents of two sons.