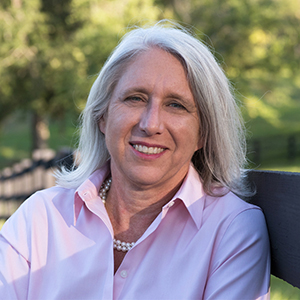 To fill an open seat, Laura Register was first appointed to the Grady County Board of Education in 2001 and subsequently ran for reelection unopposed. She served until 2016.  During a break from elected office, she focused activity on proactively targeting the issue of teen pregnancy. Laura was appointed to the Board of Directors for the Georgia Campaign for Adolescent Power and Potential (GCAPP), focusing on all aspects of adolescent health in 2011. She became a recognized advocate throughout the state and at the capitol for funding and policies that focus on evidence-based practices to prevent pregnancy in adolescents. In 2014, she was encouraged to run and again serve on the Board of Education. Facing two opponents, she won the election and continues to be an advocate in the fight for stronger public education in the face of vouchers and charter schools. In 2017, the Carter Center for Human Rights Program invited Laura to share her expertise via an United Nations panel entitled: From Fear to Hope: Overcoming Polarization to Promote Rights for Girls and Women. Her presentation focused on bridging political and religious divides in rural communities.

Laura is an alumni of Women’s Campaign School at Yale and Georgia’s WIN Leadership Academy. She is a graduate of Mercer University with a BS in Computer Science. Today, in addition to her elected role, she is the owner of LBR Consulting a business focused on messaging in rural counties, building consensus around issues, data driven policy development and civic engagement. Laura lives in Cairo, Georgia with her family physician husband, Ashley. They have three grown children.