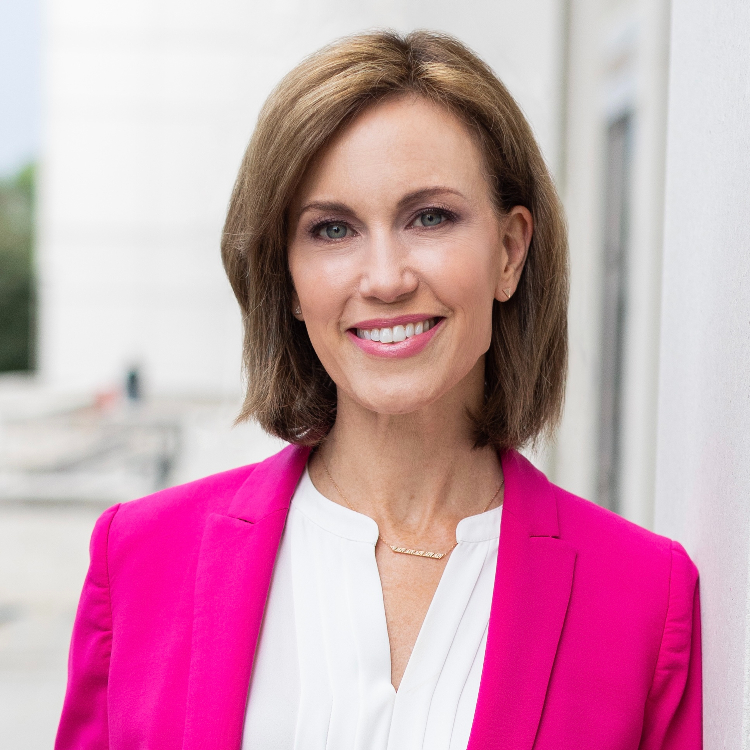 Leirion Gaylor Baird is the mayor of Lincoln, Nebraska. Mayor Gaylor Baird previously served for six years as a member of the City Council and one term as a Lincoln/Lancaster County Planning Commissioner. Her career includes experience as a management consultant, fiscal and policy analyst, and Boys and Girls Club Director. She currently serves as the Vice-Chair of the Mayors and Metro Universities Task Force of the U.S. Conference of Mayors and is a participant in the Bloomberg Harvard City Leadership Initiative.

The mayor earned her B.A. from Yale College and a M.Sc. from the University of Oxford. She and her husband, Scott, have three children – who, upon their mother’s election as mayor, were deeply disappointed to learn that she does not get to tell the School Superintendent when to call snow days.

Fostering a Welcoming Community for Immigrants

Problem Lincoln is dedicated to a climate-smart, low-carbon way of life and has set an ambitious goal to reduce our net greenhouse gas (GHG) emissions […]