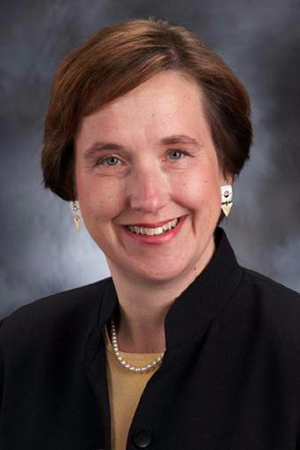 Linda served on the Linn County (Iowa) Board of Supervisors in 2002 to 2004, and was reelected in 2006 and 2008. Linda currently serves as the President of the National Association of Counties, after having served as Chair of the National Democratic County Officials.  She also serves on a broad variety of boards and commissions in her local community, including the Corridor Metropolitan Planning Organization, Downtown District, and many others.

Prior to being elected to the Board of Supervisors, Linda was a museum director and a psychotherapist in private practice, as well as a small business owner, and was also the first in her family to graduate from college.

Problem Every year, counties are faced with disasters, whether man-made or natural. How a county responds to those disasters can have long-term effects on their […]

Preschool – From Risk to Success

Problem Many at-risk preschoolers are kicked out of traditional preschool programs and not given the opportunity to a high-quality education. These students often need additional […]