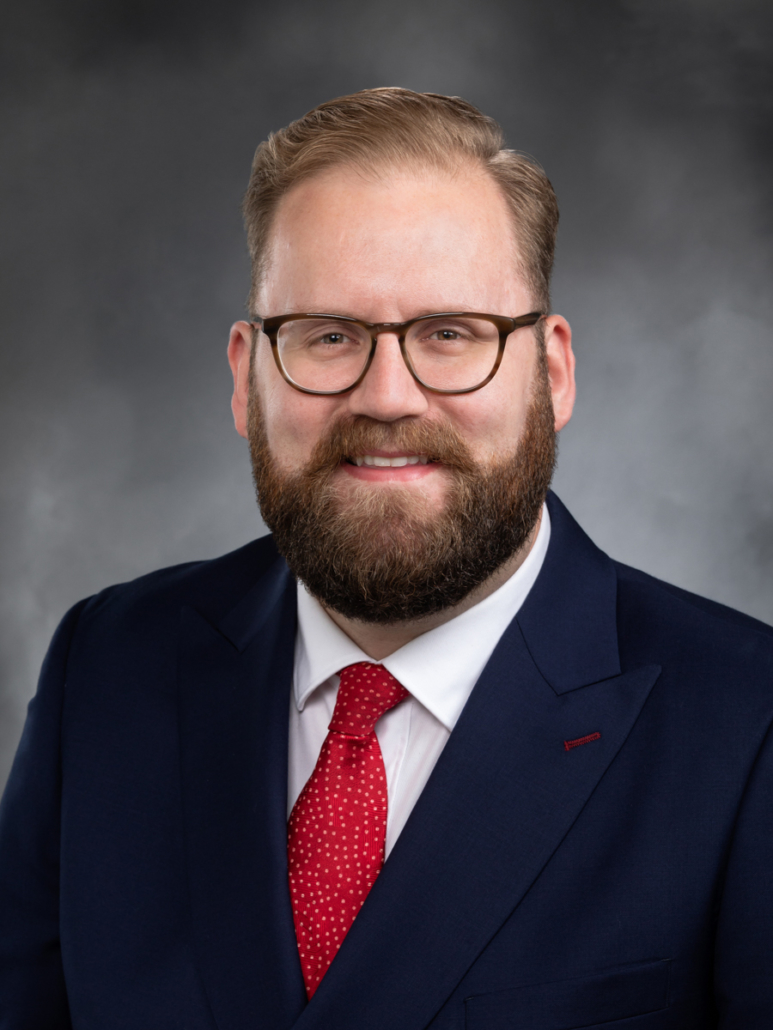 Sen. Marko Liias represents the communities of the 21st Legislative District, which includes neighborhoods in Edmonds, Everett, Lynnwood, and Mukilteo. In January 2008, Marko was appointed to the House of Representatives and served for six years. Then, in 2014, he was appointed to the Senate. Throughout his service in the Legislature, Marko has focused on policies to advance a strong economy based on good-paying jobs, a safe and quality education system, and a balanced transportation system that serves the whole community, including Sound Transit 3. Working across the aisle, Marko was a principal negotiator of bipartisan agreements on the largest transportation investment in state history and the most progressive paid family and medical leave program in the nation.

Marko has sponsored legislation that has improved pedestrian and bicycle safety as well as multiple bills that have introduced digital citizenship in our schools. Those bills, which have made him a national leader on the issue, direct schools to include curricula that helps students better understand and navigate the many pitfalls of the digital age. Recently Marko championed the Student Loan Bill of Rights, which would protect college students from predatory and fraudulent loan practices, and legislation to prohibit physically and mentally abusive so-called conversion therapy. Among Marko’s 2020 Legislative accomplishments is the VOTE (Voting Opportunities Through Education) Act, which will automatically pre-register 16- and 17-year-olds, allow 17-year-olds to vote in the primary election if they are 18 by the general election, and create Student Engagement Hubs on college campus for civic education and to reduce barriers to voting.

Problem Climate change is an existential threat not only for future generations but for everyone around the world. Here in Washington state, we’re already feeling […]