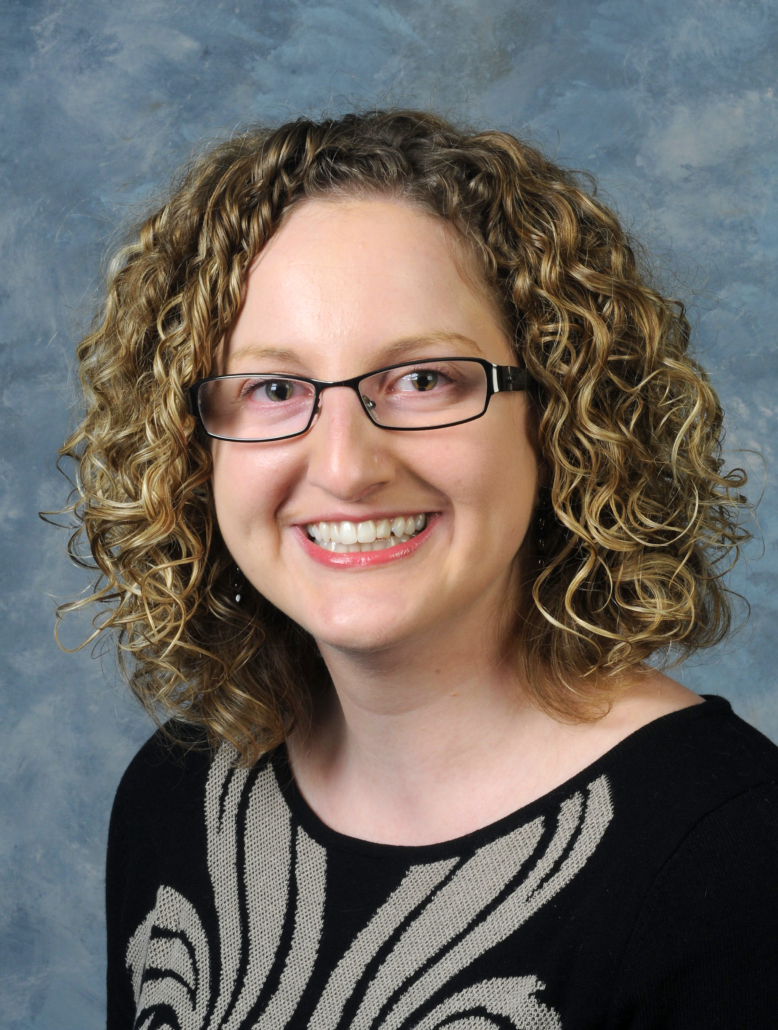 Kentucky’s 38th District State Representative McKenzie Cantrell’s dedication to working families has defined her law career and her work as a member of the Kentucky General Assembly. The south-end Louisville lawmaker’s work as a non-profit employment attorney focused largely on wage and benefits dispute resolution has made Rep. Cantrell a strong voice on employment issues in the state legislature. Her advocacy for an increase in the minimum wage and paid leave for working-class Kentuckians have become hallmarks of Rep. Cantrell’s work as a member of the House Judiciary Committee, Economic Development and Workforce Investment Committee, and Elections, Constitutional Amendments and Intergovernmental Affairs Committee. She has extended that same commitment to Kentucky teachers and other public employees — Rep. Cantrell was the primary sponsor of legislation in the 2020 Regular Session that proposed giving state employees the right to collectively bargain for improved pay and employment conditions Rep. Cantrell’s interest in protecting vulnerable populations has also led her to focus on domestic violence and human trafficking prevention, earning her the respect of affected victims and the communities that serve them. In 2018, Louisville Business First honored Rep. Cantrell by including her among a list of the publication’s “Forty under 40” up-and-coming local leaders under the age of 40.