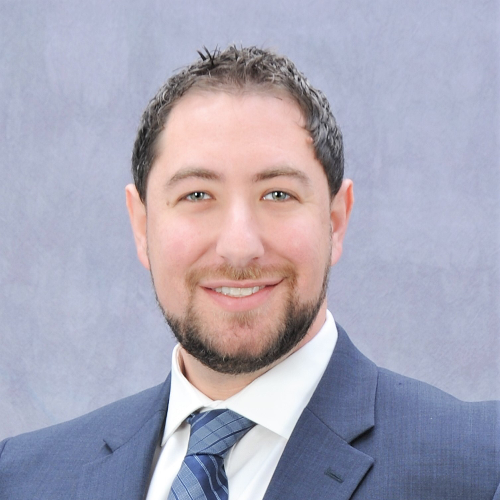 Commissioner Michael Naft was sworn into his first full four-year term on Jan. 4, 2021. He was initially appointed by Gov. Steve Sisolak on Jan. 9, 2019, to serve out the balance of former Commissioner Sisolak’s term. Michael is a member of the Las Vegas Convention and Visitor’s Authority Board of Directors, the County’s Debt Management Commission, and the Nevada Commission on Nuclear Projects. He serves as vice-chairman of the Las Vegas Metropolitan Police Fiscal Affairs Committee and chairman of the Big Bend Water District and Clark County Audit Committee. During his time on the Commission, Michael has championed traffic safety for all road-users along with several initiatives to modernize Clark County’s departments and agencies.

Prior to joining the Commission, Michael served the residents of Clark County as District Director to Congresswoman Dina Titus from Jan. 3, 2013, until 2019 when he was appointed to the Clark County Commission. In that role, he worked with hundreds of federal agencies, departments, and commissions overseeing outreach and constituent services for more than 700,000 Nevadans. Michael has focused on streamlining access to federal programs, advocating for improved roadways and pedestrian safety, and for increased travel and tourism to Southern Nevada.