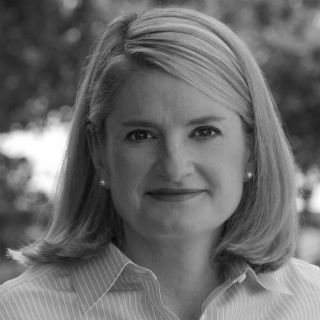 Molly Ward is a native of Hampton and has dedicated much of her life to public service. Prior to serving as treasurer, she was elected twice as mayor of Hampton and conservation has played a major role in her career. She lives in her family home on Sunset Creek near the mouth of Hampton Roads and has spent her life on the water fishing, crabbing, and enjoying the natural resources of Virginia.

Molly is a graduate of the University of Virginia and William & Mary Law School.