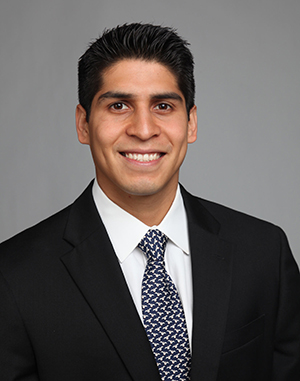 Rey Saldaña served as a San Antonio City Council member from 2011 to 2020. After finishing his undergraduate and graduate work at Stanford University, he was elected as the youngest city council member in San Antonio. He was reelected in 2013 with more than 84% of the vote, and has continued to work in the same community in which he was born and raised.

Council member Saldaña helped lead multiple initiatives including the passage of city’s largest municipal bond of over $500 million, the creation of a City tax supported sales tax to create four pre-k centers for expanded early childhood education access, the transformation of a former landfill into the city’s largest park, and exploring ways to build a community health clinic in the city’s highest needed areas.