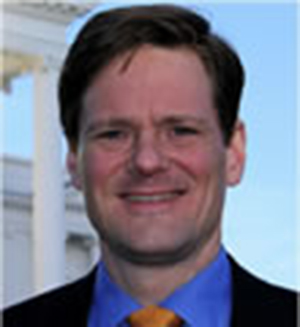 Pro-Growth Progressive Idea: Working to offer incentives to businesses that provide high quality child care for their employees to attract better jobs and reduce the number of kids who require costly special education.

Rob Krupicka is a proven progressive leader with over ten years of experience as an elected official. He served as a Delegate from 2012 to 2016. On the Alexandria City Council, Rob worked to expand mass transit. He pushed policies that increased Pre-K classes, secured raises for teachers, helped increase biking and walking, led the effort to dramatically increase recycling, and co-founded the organization Eco City-Alexandria that has made his city a recognized leader in energy conservation and sustainability. During his first year at the General Assembly, Rob successfully passed a law to make it easier for restaurants to donate food to non-profits and established himself as an education leader through his promotion of Pre-K and his efforts to make sure our education system supports the needs of every child.